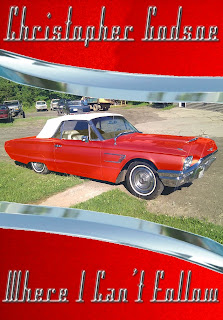 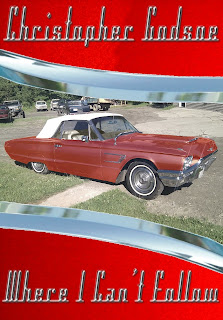 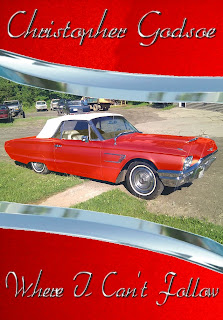 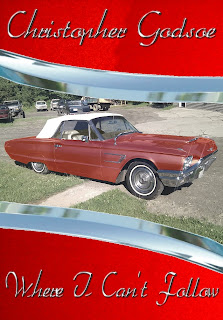 I've decided to do something a little different for my review of Noah Zarc: Mammoth Trouble. As this book is geared towards readers in the Middle School Grade level, I decided to see if my 10 year old son Skyler (Grade 6) would like to offer up his views on it as well. His review is located just after mine, and I can't stress enough how proud I am of what he came up with, he really did an incredible job. But without further ado, here is my review for Noah Zarc: Mammoth Trouble!

Let's start this review with what peaked my interest in the novel itself....

I was already hooked when I spoke to D. Robert Pease about reviewing his breakout novel Noah Zarc: Mammoth Trouble. I wanted to really dig into it because I was curious how a writer would approach the complex concepts of puddle jumping through time on a mission to repopulate the earth centuries after cataclysm.

The storyline is of course inspired by that of the famed biblical flood, but the inspi…