Halloween Short for 2014-A Forest of Choice

October 31, 2014
Every year I've had this blog, I have tried to include a Short piece for Halloween. Previously, it was a running joke that I submitted for a local newspaper's Halloween writing contest, one that I tried my best to write something elaborate and nuanced enough to avoid winning. This year, they cancelled the contest, so I took it upon myself to write the piece for my own (and hopefully, your) pleasure. It's called a Forest of Choice, and I barely managed to keep it to exactly 500 words. I wanted to try to write something that was a little larger than the 500 words on the page, and for my own purposes, I think I succeeded. I wanted to explore the paranoia of being lost in the woods, but I also wanted to explore the minutia of life, how the closer we look at it, the more questions we are left with. Call it anthropomorphism if you want, but I think it's a conversation worth having.

Anyways, before I go off on any more of a tangent, here's the piece. Let me know what you think? 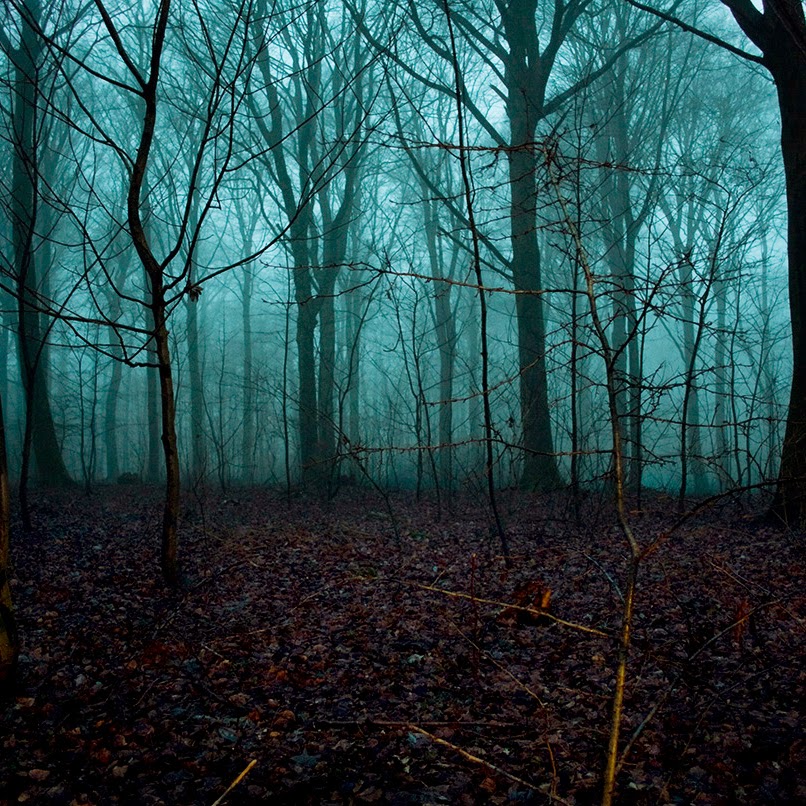 A Forest of Choice
By: Christopher Godsoe
Word Count: 500

The storm rolled in, demarcating a shift in tone as well as climate. It brought with it the cold, and it's the cold wind that I feared most. It pushed around the branches of the birch grove I spent the night in like a spectral composer, and I shook.

I was lost, but if you asked me for how long I had been lost, I couldn't tell you. One wrong turn, a poor choice on the path, and everything I knew might as well be a thousand miles away.

Neither could I tell you when the voices started, but now they're my constant companion, telling me how I'll never escape, how I will spend the rest of my days wandering that same trackless expanse of wilderness. One choice, one solitary decision to leave the trail had been my undoing. It's been said that we are a product of our choices in life, and it's a point I can find no fault in.

As I've walked, I've been thinking a lot about choices. I wonder if our minds are simply a product of the choices inside of our brains, the billions of individual connections between neurons carrying the magic formula that makes us....us. Does consciousness arise from the noise of a billion neural connections, and we just lack the perspective to see it? I suppose it's possible.

But if a billion choices are the genesis of consciousness, might any system of sufficient complexity generate the same “spark”? Is perhaps the forest, with it's billions of tree branch vocal cords, such a being? Aren't we both nothing more than symbiotic clusters of lesser living things? You might call that crazy talk, but if a crazy man shouts the secret of life in an otherwise deserted forest, does he make a sound? Does a forest, with it's bespoke consciousness, posses an intelligence capable of whispering the horrible words that have followed me for the past few days, simply by shaping the wind through the unique pattern of branches, each fork in each branch a choice of the tree?

Or is it my mind, with nothing to do but generate false phantoms? These are the things I think about, when every survivalist tells you that I should be thinking of home, cultivating hope that I will see everyone I love again. They're not here, though. They don't hear the wind as it passes through those branches, whispering in concert, speaking to me in a tongue that only I can hear. Maybe the voices were always there, the lost language of a forest grown furious by the indifference of man. Maybe you just have to be quiet long enough to hear it's enmity.

Having listened to that incessant lecture, of how soon I will become weak from famine, how my once sure steps will begin to falter, it's a gift I wish to return.

I'm cold, rapidly depleting my pudgy excess of stored calories, and soon there will be one less voice in the forest.
short story suspense