September 18, 2014
(DISCLAIMER- this is the first of many chapters of a philosophical treatise I have been working on. It is titled, "Matrix as Maelstrom: How becoming ghosts in the machine will save us all." It is meant to explore the ideas behind Mind Uploading, both philosophical and logistical, from every angle I can think of. I really have no idea how it is going to turn out, but it should be an enlightening and entertaining ride. Many of you have not heard of this technology, but if you are willing to listen with an open mind, I will explain it, and attempt to explore the considerations and benefits of it as exhaustively as I can. It is posted here as a first draft, needing heavy revision, proper references, and revision. It is also a reference of sorts for my d.o.mai.n fiction series, though I assure you that the technology is very real and this treatise will in no way reference the stories in my novels.) 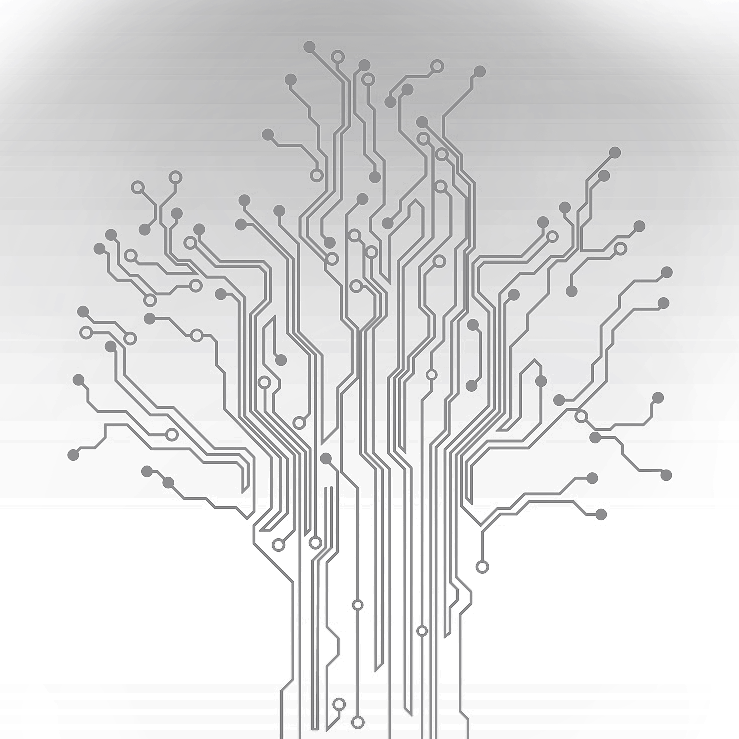 Matrix as Maelstrom: How becoming ghosts in the machine will save us all.

I'd like to start off by asking a question. I like to think that the intelligence of an individual can be directly traced from the quality of the questions they pose, so I will start with one. There will be others, of course, because the scope of my topic is broad and far reaching, but I hope that this one question will breed questions of your own.

What would you do if the only limits placed on you were those of your own imagination?

By only, I do mean only. Even the limitations of your own body, long accepted as fact, are no longer a consideration. Are you no longer as young as you once were? Do you have bad knees? Thinning hair? A chronic condition that limits your mobility and weighs on you every moment of every day?

What if you could choose to have those obstacles removed from your path, as well as any other potential limitation? What would you do?

It's not a question that most of us even entertain, at least not once we reach adulthood and the physics we accept as reality are cemented in our minds. We are grilled from late childhood to "grow up" and "Stop thinking with your head in the clouds", when in reality what we need is more of that line of thought.

Nobody ever solved a problem without considering new ideas. The fact that problems exist imply that there are limits to conventional thought. So let your mind free, allow yourself to dream for a minute, and try to imagine what your surroundings might look like without any impediments.

The concept I will explore in this treatise, if such a thing can be said to fall within the definition, is that in the next 30-50 years most of us will have to begin entertaining this question in a serious nature. I am referring, of course, to Mind Uploading, the downloading of a human consciousness (or mind) into a computerized processing unit.

The technology behind Mind Uploading is still in it's infancy, but there are promising breakthroughs made all the time. To date, the progress has been relegated to decoding electrical impulses from the brain, and through brain computer interfaces, using those signals to drive physical hardware either directly connected to the person connected to the interface, or over great distances via the internet.

This book is not meant to be an exhaustive compilation of the technology to date, since such a snapshot would be quickly outdated, limiting the shelf life of the endeavor. Instead, I intend to explore the philosophical reasons for and against such technology, because I want anyone reading this to expand on my work by asking questions of their own. Better questions, hopefully, than the ones I manage to formulate here.

Woudl the world of your imagination have purple trees, rivers of gold, cool to the touch but still liquid? Would it involve you having the ability to jump from body to body, some of which were purpose built for the task you were undertaking? Or would it involve the magic of unassisted human flight, the ability to run and leap into the air like a superhero? It will all one day become possible, and very likely in our lifetimes.

No great thing comes without consequences, or potential pitfalls. I will explore these as well, since any pragmatic take on the concept will require that we examine contradictory aspects as well as those that reinforce our position, as well as potential ways to overcome them.

Make no mistake, it is my position that Mind Uploading will become a real thing, and in many ways it will be bother the greatest invention in the history of man, and also the way many of us will wave goodbye to the essential qualities that make us human.

It is not, as I have stated before, without consequence, and I am sure that there will be consequences and difficulties along the way that I have been unable to forsee. I expect that some of the more pressing questions, such as if a consciousness uploaded into a computer is in fact the person at all, or just a crude, digital copy? If it is a copy of that person, what happens to the body left behind, or what becomes of the original consciousness still in the body? What rights would such an entity have? What might a human mind behave like if it's limitations are removed?

These are just a fraction of the questions that I have thought to explore, and as I've also said before, it is my sincere wish that you have questions of your own, questions that I have not even thought to ask. I do not want this exploration to be a reference,I want it to be the beginning of a discussion that will start people thinking along the lines they will need to in order to be ready when the technology is. When a technology is ready before the people who are to use it, tragedy often results, but if we've prepared ourselves philosophically, as far as something can be done with such a paradigm shift, then I think our chances of handling it in a mature way increase greatly.

Having gone over the salient points of my theory, I will explore the different aspects of Mind Uploading in the following chapters. It is of course all science fiction at this point, but like all great science fiction, it is only fiction by it's preceding chronologically of the truth. So if you must approach it as science fiction, you have my permission to do so. Listening to the point of view of others has never required accepting it, and I would assume that a large portion of any potential audience of this work would be here, grain of salt firmly grasped in their hand.

If you are hearing me out, I can ask for nothing more.
Maelstrom as Maelstrom nonfiction