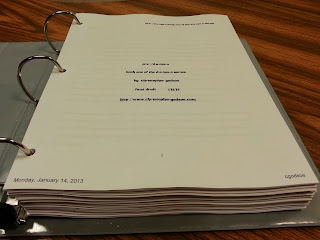 I finished the first draft about a week ago, and have already made some decent headway on my first round of edits. I know you guys are going to really like it when its ready, I'm really happy with the way that it came together in the end. Almost like I planned it that way ;-)

As I'm sure everyone knows, this is the first part in my d.o.mai.n series, a pretty ambitious science fiction tale that I'm really excited to get into your hands. In the meantime, just know that the reason I haven't had alot to say on this site is because I've been cranking at a roughly 3600 word/day clip for the past week or so to get it done. (My friends on facebook will already know this) Alright, I planned on writing a bigger post on another topic, but the more I thought about it I thought this deserved it's own post.

Alright, I'm off to write post numero dos for the day!