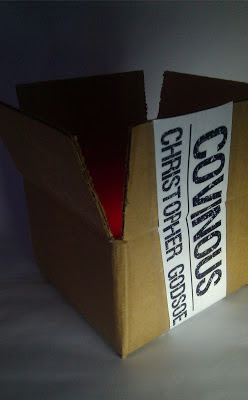 I think I explored and found all of the endings. It's literally a movie that never ends until you choose for it to, looping back onto itself so long as you continue to make choices. -If we build a computer that knows enough about human nature, that can process enough of our predispositions, habits, patterns, and desires, that knows enough about reality as we perceive it to understand most of the variables, can it prove that human free will is just as much an illusion as artificial intelligence? Is sentience no more than an incredibly complex logic tree? (a tracked series of choices and outcomes, like the ones Stefan uses to build his game)

If we are, then "free will" does not exist. Sometimes the scariest thing to suggest to people is that they are not in control of themselves, their choices...their reality. Why is that so frightening? Why do we sometimes decide to choose "something different" at what feels to us a random, spur of the moment…